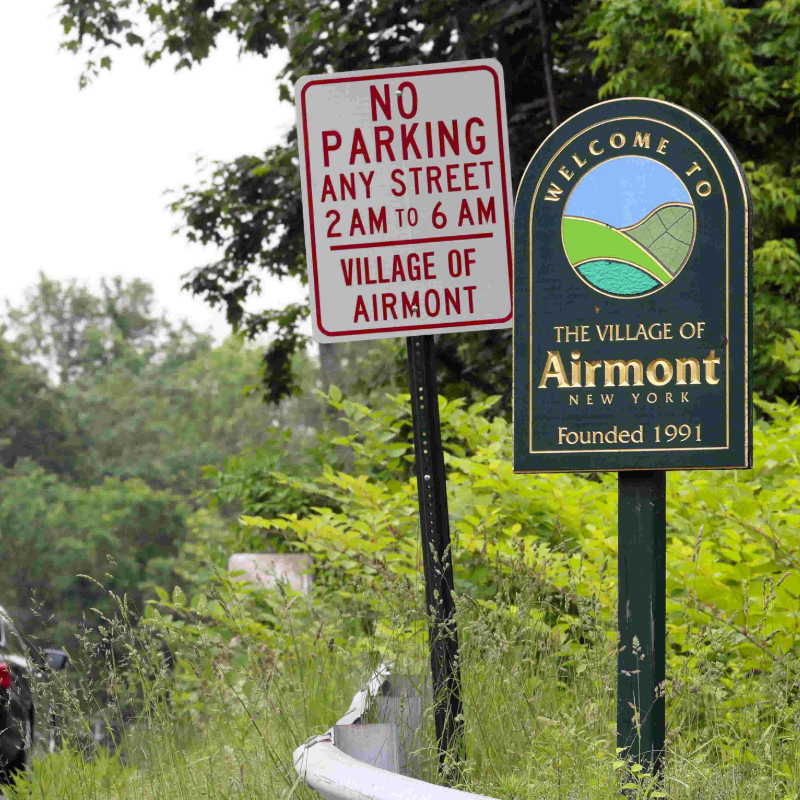 Audio: A Discussion About Bigotry Regarding Coverage of COVID-19 and Orthodox Jews