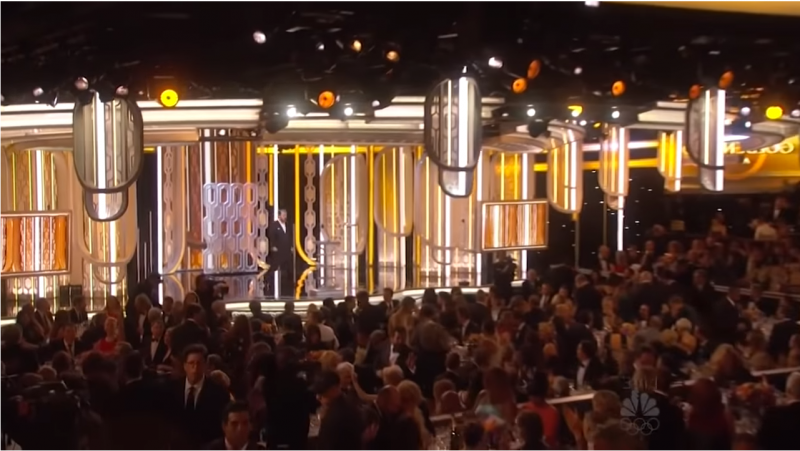 Administrators of Facebook groups that focus on Ocean, Bergen, Rockland, Orange and Sullivan counties in NJ and NY, feed their audiences the notion that Hasidim are a net tax cost to society. But when the Village of Kiryas Joel in Orange County, New York which is populated with 23,000 Hasidim broke away from the Town of Monroe a half year ago, you know what happened? Monroe raised tax by almost 10% for 2019; reduced services to existing Town residents in an effort  to save cost, and more tax hikes may be in stock for the coming budget. You know why? Because the Hasidic-populated Kiryas Joel was a net contributor to the Town Of Monroe. Now that KJ is their own Town, they took along much of the net tax contributions that were made by KJ Hasidim. Below is the Nov 2018 article in the Record about the tax hike that none of the "community" groups shared with their audience because it disproves the premise of their daily propaganda against Hasidim:
"The Town Board adopted a 2019 budget Monday night after making final changes to minimize the steep tax increases homeowners and businesses initially faced as a result of losing Kiryas Joel’s tax base. The final rate increases came to 9.9 percent for property owners in the villages of Monroe and Harriman and 6.8 percent for those in the Town of Monroe’s unincorporated areas" (McKenna, 2018).
In a July 2017 article, the same publication wrote that "Town Clerk Mary Ellen Beams pointed out a small revenue loss the town could face: the roughly $6,000 a year in fees the town collects from Kiryas Joel residents for marriage licenses. She estimates about 400 of the 450 licenses Monroe issues each year are for Kiryas Joel couples." This last data point also debunks the lie by some of the same Facebook pages that most Hasidim have only a rabbinical marriage license. Indeed, records FOIL'ed by OJPAC show that most marriage certificates filed in Monroe over the last ten years was by Hasidim.
UPDATE Jan 2020: After hiking tax by 9.9% in 2019 for the residents living in the two remaining villages of Monroe, the town lowered the levy by 1.2% for the residents of those villages while town residents outside the villages - who saw a 6.8% town property increase for 2019 - saw a tax hike of 1.9% for 2020. In total, the Town of Monroe upped its tax collections by 3.3% for 2020 in addition to a new garbage pick up charge.
While Monroe in Orange County is raising tax and fees trying to make up for losing a large Hasidic Tax Base, the Town of Ramapo in neighboring Rockland County has cut property tax rates by 1.6% to 5.6% for 2020 depending on the area. This comes after years of new housing developments leading to an expanded tax base. The town is expected to cut its deficit in 2020 despite reducing its tax rates.
Sources: