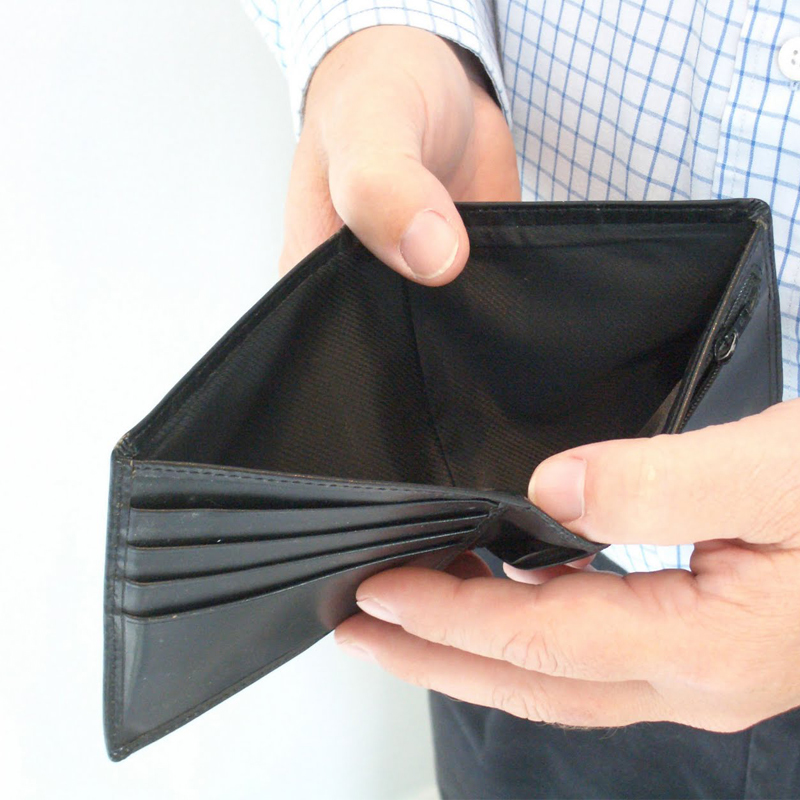 FOIL'ed Data: Most Marriage Certificates in Monroe are Filed by Hasidim