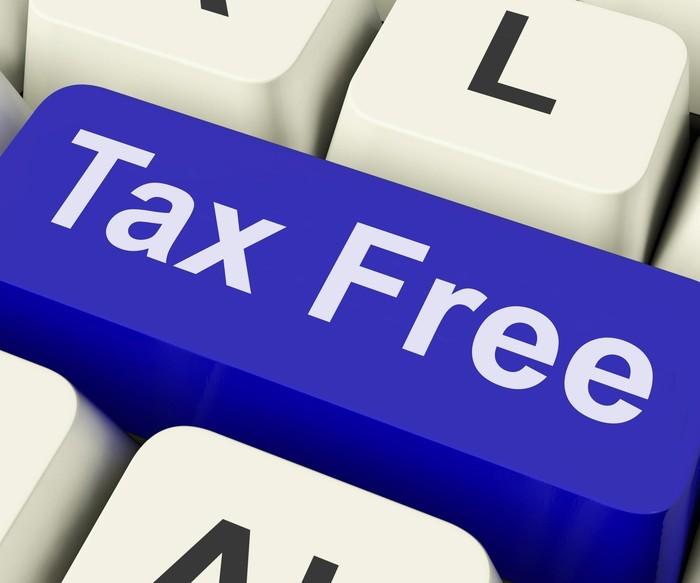 Records obtained by OJPAC from the Town of Monroe in Orange County, and from the Town of Ramapo in Rockland County, both in the State of New York, show that only a fraction of properties in Hasidic-populated communities are exempt for religious purposes. Media reports of Lakewood, New Jersey show similar results.

The Town of Ramapo which has seen massive housing and population growth in the Orthodox Jewish Community over the last fifteen years, also has very low exemption numbers. In 2019, there are 572 tax parcels across the Town of Ramapo and its villages that are wholly exempt for religious reasons, according to tax records obtained by OJPAC. This is 1.90% of the Town's 30,060 tax parcels. If one adds the 404 parcels that have educational exemptions, then 3.2% of all properties in Ramapo and its villages are partially or wholly exempt for religious or education reasons.

This data shows that despite the need of the Orthodox Jewish Community for hundreds of Congregations and Yeshivas, the exempt properties are a fraction of all tax parcels in Ramapo. Moreover, the 3.2% exempt properties include educational and religious exemptions for all communities and all religious groups; not just for and by Orthodox Jews. This data also means that virtually all residential properties owned by Hasidim are taxed.

Drilling down to Hasidic-populated New Square, which is a village in Ramapo, only 12 or 1.3% of its 904 tax parcels have religious exemptions. Add the educational exemptions and it is a total 62 parcels or 6.8% of all its parcels. It is important to note that every Hasidic community has a minimal need of educational and religious facilities no matter how small the community is. New Square is still small, but as the community grows those exempt facilities become a smaller percent of the overall parcels. Indeed, New Square's parcel count rose from 558 in 2009 to 904 parcels this year, but the religious and educational exemption count rose by only 14 parcels; or only 3.8% of all added parcels.

The numbers in Lakewood, New Jersey show similar results as seen from the following news report in the Asbury Park Press (APP) dated October 9, 2015: “LAKEWOOD. The total number of tax-exempt yeshivas, synagogues and other religious properties owned by the Orthodox Jewish community is in the hundreds, not the thousands, as many here seem to believe, the township’s tax assessor says. There are ‘approximately 350 properties that are related to that community,’ Edward Seeger said. ‘Maybe a little less…’ There are approximately 26,500 properties in Lakewood, Seeger said. Of that total, 1,585, or about 6 percent of the properties, are tax-exempt, and the vast majority of those, 1,044, are government-owned, he said.” 350 religiously exempt properties among 26,500 tax parcels is only 1.3 percent.

Religious property exemptions are 1.2% of all tax parcels in Kiryas Joel and 1.3% in New Square according to tax records obtained by OJPAC, and religious exemptions for the Orthodox Jewish Community in Lakewood is 1.3% of all Lakewood tax parcels according to a tax official as reported in the New Jersey press. In the Town of Ramapo, 1.9% properties have religious exemption when counting exemptions for all communities. "These data points bust the myth that housing growth in the Hasidic Community comes at a tax expense for neighboring communities," said OJPAC co-founder Yossi Gestetner. "The data also busts the myth that large portions of residential properties in the Hasidic Community are either legitimately and illegitimately exempt from tax obligations," Gestetner said.

On a related note, the value of taxable assessed properties (not counting wholly exempt properties) rose by $47.1 million for the Town of Monroe and its villages from 2008 through 2018. The gain came fully from the Village of Kiryas Joel which saw a rise of $48.2 million in the assessed value of taxable properties. The gain in KJ was slightly offset by a loss of value in the unincorporated part of the town which is why the net growth for Monroe overall is less than the gain that KJ contributed to the town. As a percentage change, the assessed value of taxable parcels in Kiryas Joel rose by 46.6% in those ten years.

Audio: A Discussion About Bigotry Regarding Coverage of COVID-19 and Orthodox Jews