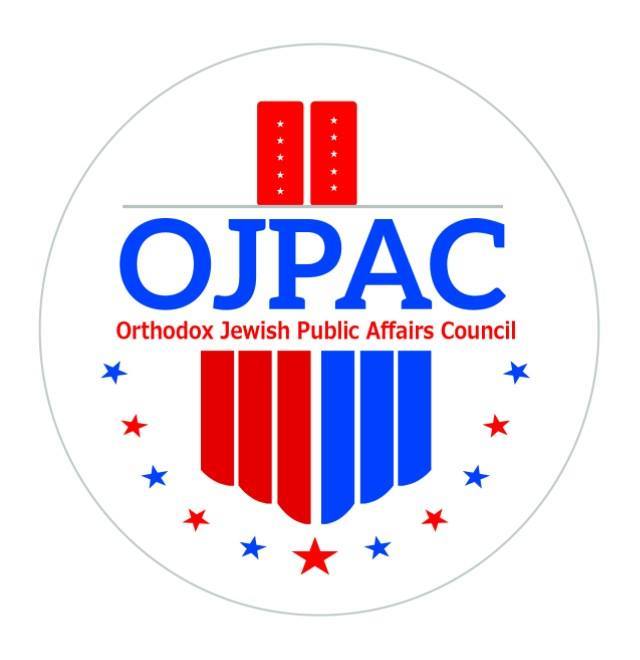 In recent months, there have been several news stories on how thousands of Orthodox Jews donated plasma to help the recovery of Covid-19 patients. Antibodies are developed in the plasma of the blood of people who recovered from COVID-19, and it can be transfused into the bloodstreams of active patients. The reports state that a large percentage of plasma donations at leading medical institutions around the USA came from Orthodox Jews.

The problem is that most of those news items present Orthodox Jews in a negative light. For example, a recent NBC news item says that “Borough Park (Brooklyn) was especially hard hit by the virus. The community has the fourth largest number of confirmed COVID-19 cases in the city and the highest in the borough of Brooklyn, according to the New York City Department of Health and Mental Hygiene. The latest figures show 226 confirmed deaths in Borough Park, meaning there have been 243 deaths per 100,000 residents in the neighborhood.” The report then mentions a few incidents of Orthodox Jews not following distancing guidelines in Brooklyn and in Lakewood, NJ. The narrative is clear: Sure, Orthodox Jews help in overwhelming numbers, but that is because they were hit hard by their own making.

The truth however is that the level of known cases in a neighborhood merely reflects a higher level of testing. If you test more during the rise and peak of an outbreak, as was done in Borough Park and in other Hasidic-populated areas back in March, you will find more cases. It does not mean that you have more cases. To focus on the “infection rate” (the percent tests that come back positive) is flawed too because a neighborhood with a narrow criterion for who can get tested will yield a higher level of positive cases than a neighborhood where anyone can get a test.

As for the deaths of 243 per 100,000, there are multiple points to consider. First, the deaths in Borough Park include non-Jews too. Secondly, the deaths per 100,000 citywide is 225; it is 261 for Latinos and for Queens; 268 for people in poverty, and 274 in the Bronx. These data points show that Borough Park is not an outlier to the negative side. Finally, there are no articles in major media outlets that portray members of the above communities and neighborhoods as doing something wrong that led to the bad numbers. So why is it okay to do to Jews of Borough Park?

Furthermore, Jews are about 12% of the NYC population. If Coronavirus deaths hit Jews in proportion to their population size it would amass to 2,830 deaths out of the 23,586 confirmed and probable Coronavirus deaths in the city through early August, 2020. This sobering number would be reached even without members of a singled-out group doing anything wrong to cause it.

Finally, antibodies tests suggest that 20% of NYC residents were infected with the Coronavirus back in April. This would amount to at least 50,000 Orthodox Jews across Brooklyn, including 13,750 in Williamsburg and 20,900 in Borough Park. This created a huge pool of possible Plasma donors. As such, the Plasma donations are not a result of being hit hard because of a list of alleged faults by Orthodox Jews. Those are broad brush allegations that are not backed by data and would not be used in a generalized term against any other community even if it were true. Donations are a result of Orthodox Jews being taught in yeshiva to help people in need.