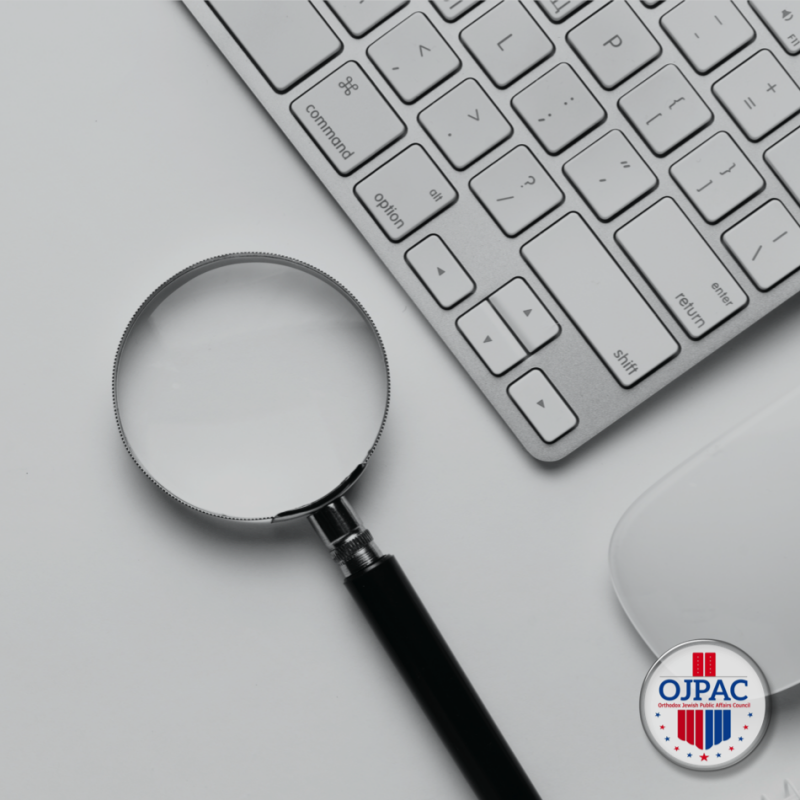 5-6 weeks ago, the NYC Health Department rushed to release weekly COVID-19 data of predominately Orthodox Jewish-populated zip codes. It showed the case load rising (as a result of a pre-high holiday test rush). However, more recently when the numbers are much better per the state’s Zone data, the city changed the setting and is now releasing zip code data only on a 28-day rolling average. This is despicable because it is not consistent to how data was released weeks ago, and the new count keeps old and high-infection rate data in the current case count; making those zip codes look worse than other zip codes.
Area elected officials have demanded that the city come clean on this data issue, but sources tell us that Governor Cuomo’s office told the city not to release recent zip code-wide data because this will get in the way of Cuomo’s Red-Yellow Zone data. (Meaning, narrow zone data will always look worse than a whole zip code.) We are not funded to chase every rumor or to play the data games by government hacks, but this data adjustment needs to stop as it besmirches Orthodox Jews and it diverts attention from the statewide rise of COVID-19. Indeed, for weeks now, multiple counites across New York have infection rates way higher than that of the Jewish-focused Zones downstate, yet only a few days ago did Cuomo start to focus publicly on some of those counties while still making the downstate areas a big issue despite their numbers being way better than whole counties.