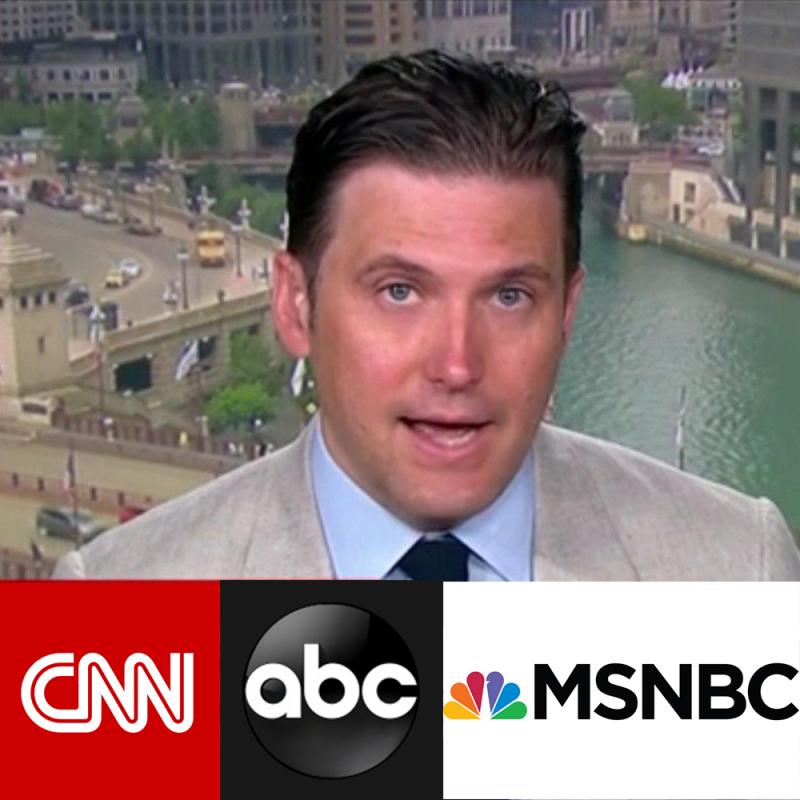 Today afternoon (July 16, 2019), CNN aired an interview with Richard Spencer. No one has done more for the PR of White Nationalists since 2015 than some media networks such as CNN. Spencer has been active for many years but few outside his bubble knew of him until media networks started giving him outsized attention.
The start of the CNN clip shows a Spencer event in DC that was held in late 2016. Despite having at that time 18 months of free publicity from major media outlets and national news websites, the "national" Spencer event had only 200 attendees but as many as 70 journalists covered it. There is a balance between addressing bigotry versus giving bigots outsized attention by name such as in form of national TV interviews; showcasing their Social Media handles on major news sites, or sending national reporters to cover a small-time event. These things embolden bigots and it gives them a larger following too! Today is the first time we mention Spencer by name because our release will not give him more attention than what he already has thanks to what some media networks have done since 2015. Hopefully, our release will lead reporters to cut back on giving Spencer and others like him free publicity.