The Orthodox Jewish way of life requests that men and women should be dressed in modest attire. Too often however the community has come under attack for this custom.
The organizers of the Grammy Awards circulated a memo requesting in vivid terms that female attendees should not be dressed in the fashion that has become accepted in recent years. Similarly, many secular events outline that attendees should be dressed in proper attire, and no one sees it as “oppressive.”
Indeed, the dress code requested by CBS is considerably more liberal than the one outlined in Orthodox Circles. Nonetheless, guidelines specifically for women were outlined, and outlined by a secular event. This vindicates the Orthodox Community, a religious way of life, for requesting standards for men and women in their own community.
Print Friendly and PDF
Comments are closed. 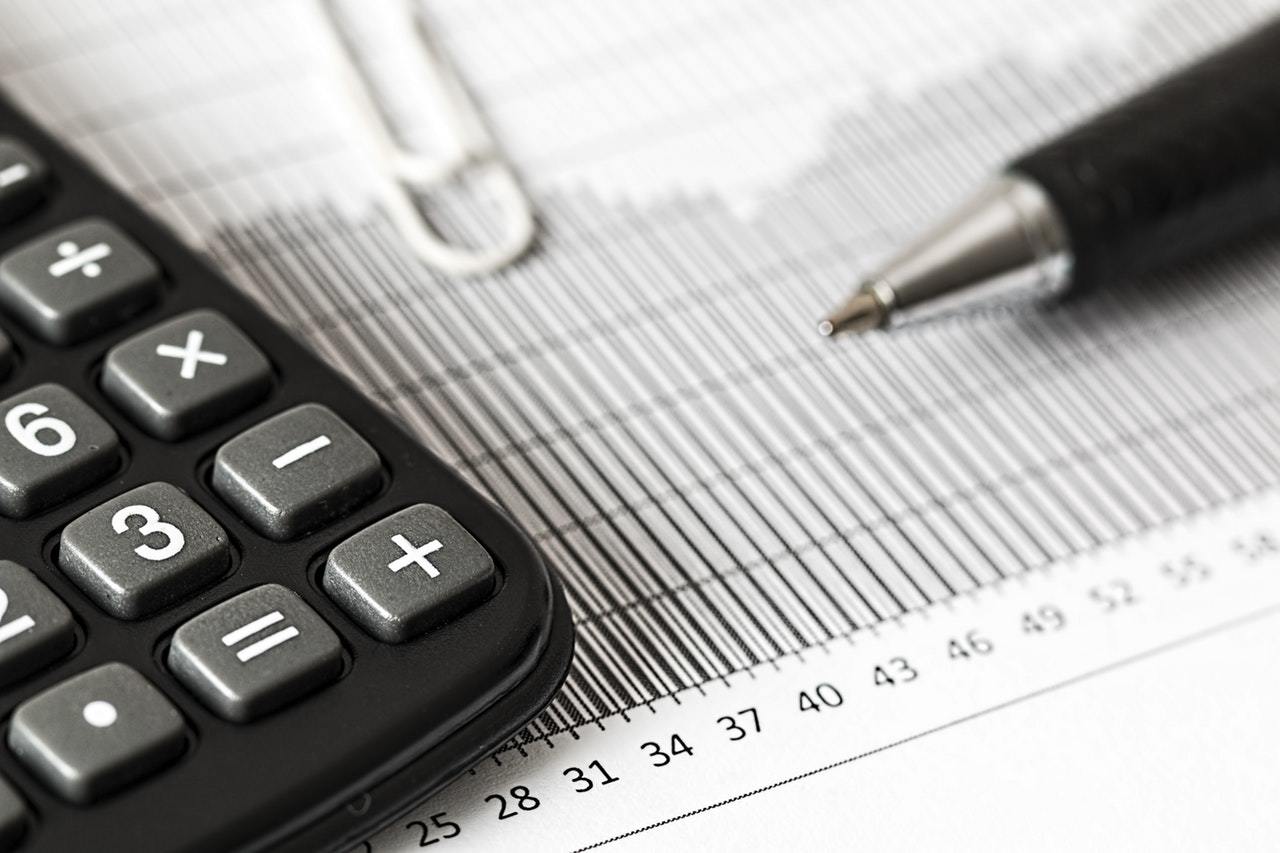 The Truth About Yeshiva Curriculum and Student Outcome