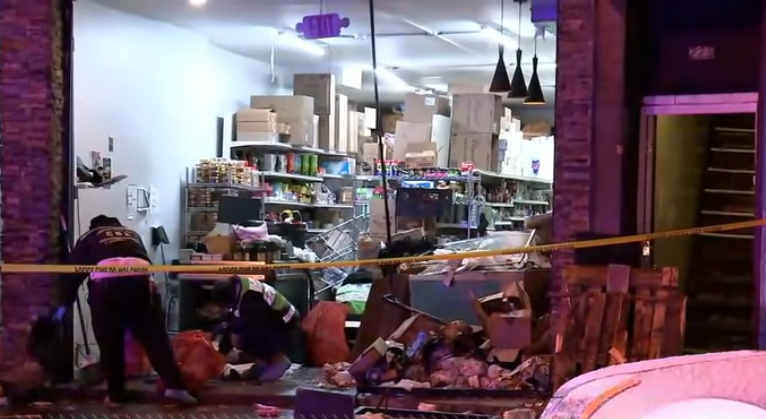 The shooters in the December 10th targeted attack on a Jewish Community store in Jersey City subscribed to a radical ideology, but one of them also participated in racist social media tirades against Jews. This reminds us that the hateful rhetoric spewed on social media against Hasidim in Ocean, Bergen, Rockland, Orange and Sullivan counties, paints a dangerous target on the backs of Jews. If, God forbid, anything like the Jersey City incident were to happen in one of the listed counties, no observer would be able to say that ‘we didn't see it coming.’

There are three specific steps that public officials and political leaders can take to help halt the spread of bigotry against Orthodox Jews and Hasidim.

1. Many elected officials in suburban New York and New Jersey rarely if ever show up at community events in the Hasidic Community, and when they do, it is kept secret from the rest of the public. The clearest way to see this, is to take note that few if any of the hundreds of community photos that those officials post on social media showcases officials posing with Hasidim. Officials do this to avoid backlash; which is proof that officials are aware that anti-Hasidic bigotry is rampant at the corners of their own backyard.

2. In Ocean, Bergen, Rockland, Orange and Sullivan counties there are multiple large Facebook pages where almost all items paint Hasidim in a negative light. A daily reader would walk away thinking that everything about Hasidim is bad and everything wrong locally is the fault of Hasidim. When page editors run out of local or regional items, they post about Hasidim of England, Canada or Israel. A page concerned with over-development would not be posting items about Hasidim protesting in Israel or Yeshiva education; all while ignoring drugs, violent crime and high tax closer to home. But that's exactly how multiple neighborhood pages operate.

Officials should not share posts from those pages, should reject endorsements from those groups, and should publicly condemn the administrators of those pages. “It is our First Amendment right to write," the bigots behind those pages yell. While it is their right to express hateful views, it is the right and responsibility of elected officials to characterize those views for what they are. Hopefully this will discourage upstanding people from commenting there, and the public will instead congregate on pages where it is not about Hasidim every day and all day on everything local or afar.

3. When people at public hearings spew generalizations about Hasidim loaded with myths and lies, officials need to set the record straight there and on Social Media. OJPAC has done in-depth research and released detailed reports to set the record straight about many myths related to Hasidic marriage rates, employment, property tax exemptions, and house values - to name a few of the topics that are often mentioned on the aforementioned pages. Sadly, instead of refuting those bigoted myths, many municipalities approved ordinances based on those inaccuracies, including regulations on park usage, no-knock policies, and the Eruv.

Increasing patrols in the Jewish communities in the days following an attack cannot be considered as taking proactive measures to tackle hatred. The same goes for press conferences where officials condemn those antisemitic attacks but fail to do anything substantive year-round.

The fact that elected officials or candidates running for office in the listed counties consistently avoid being seen with Hasidim, shows the terrifying magnitude to which bigotry has reached. Officials who don't call out the administrators, editors and commentators of Facebook pages that make almost everything, if not literally everything, about Hasidim, are complicit in the anti-Semitic attacks that those pages fuel! This is especially true for lawmakers who instead of standing up to myths about Hasidim, approve laws that essentially target Hasidim!

Leaders need to work collectively and individually to halt the real storm that is brewing - a hailstorm of hate. We at OJPAC are ready to do whatever it is in our ability to help facilitate proactive measures which will bring an end to this terrible scourge. We can be contacted via email: Contact@OJPAC.Org.

Video: County That Chases Yeshivas Has Own Safety Problems 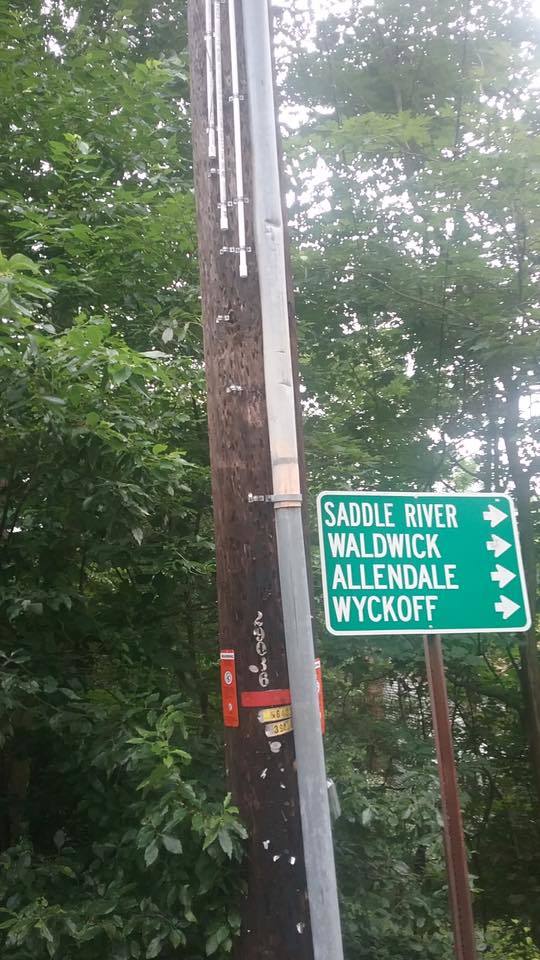 OJPAC Timeline and Comment Regarding NJ AG’s Action in Mahwah