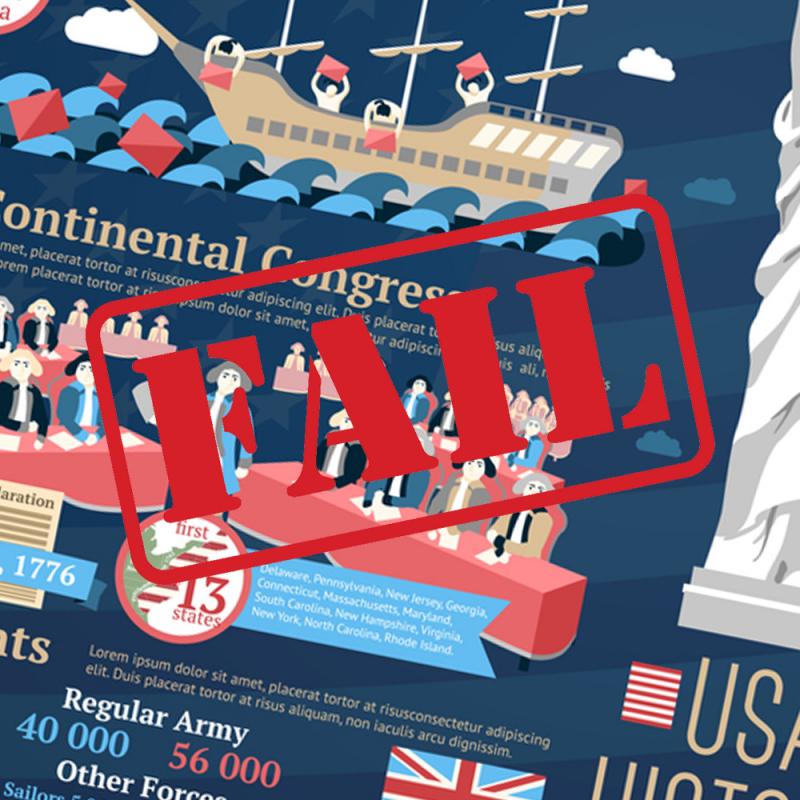 In February 2019, the Woodow Wilson Center released results of a large study showing that 60% of New Yorkers surveyed scored F in a test that mirrors the questions given in the quiz to new U.S. citizens. Only 4% of those surveyed scored an A. Most people in New York enroll in the public school system for their education which comes with a price tag of $23,000 a year per student, yet most New Yorkers fail basic social studies.
The devastating results of the large study are relevant in the context of discussing education outcomes at Hasidic Yeshivas where agitators claim - without evidence - that Yeshiva students don't know basic social studies. There are 3 million students in public and private schools in New York, and only 156,113 of those are in Yeshivas. The Wilson study results show that legitimate education advocates have work cut out for them across the state before disproportionately focusing on Yeshivas which comprises only 5.2% of all students statewide.
Yeshivas generally produce well-educated students who are good earners too as our December 2018 essay shows, and it is done at a discount of less than $1,500 per year per student in taxpayer funds.