A Win for All Women in NYC; a Defeat for Agitators 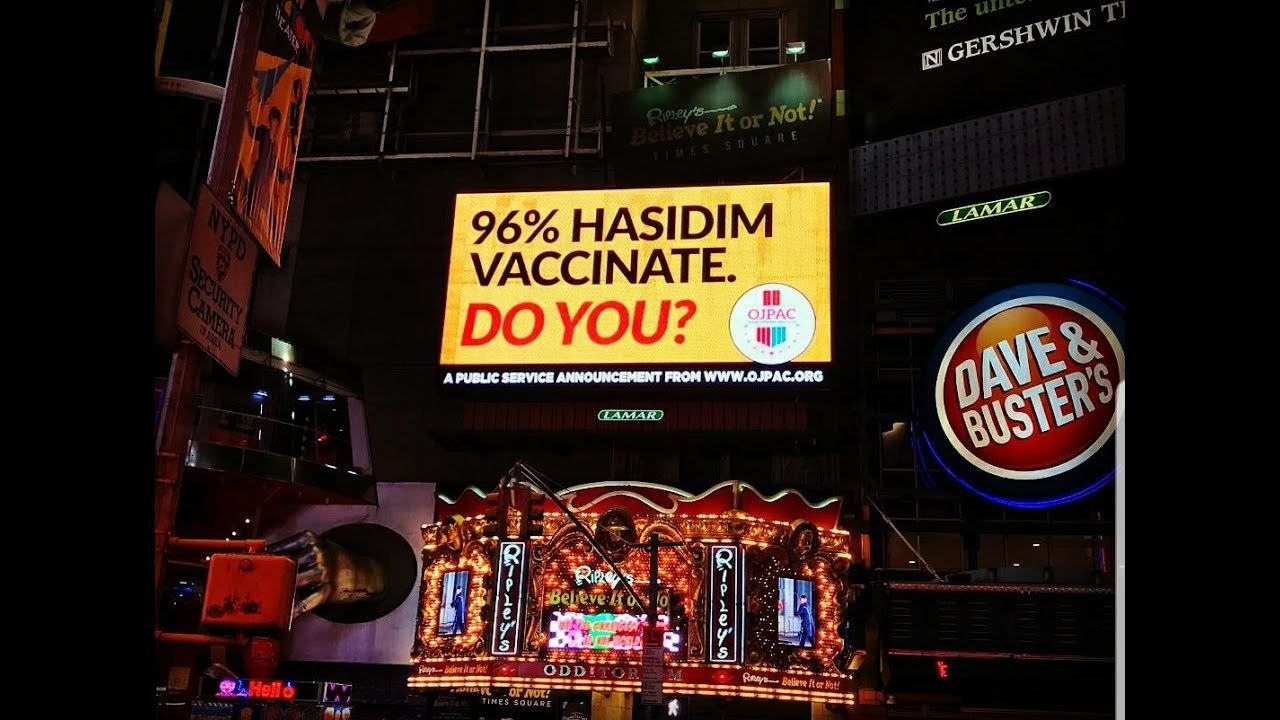 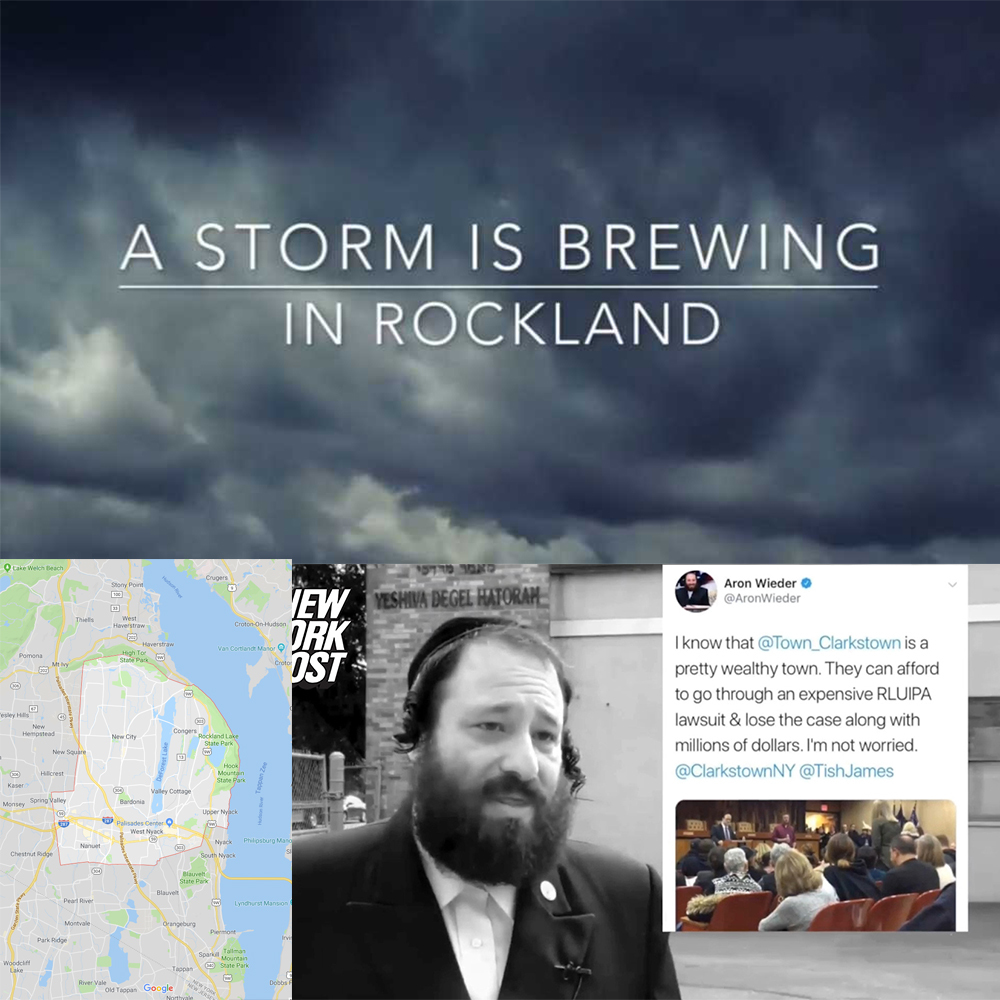